Many times, Bitcoin's detractors bring out issues with the network's speed and scalability. The limited capacity of the Bitcoin network to process significant volumes of transaction data quickly renders it unfit for widespread adoption, according to the opponents. Bitcoin only processes 4.6 transactions per second, compared to Visa's 1,700 transaction processing rates. 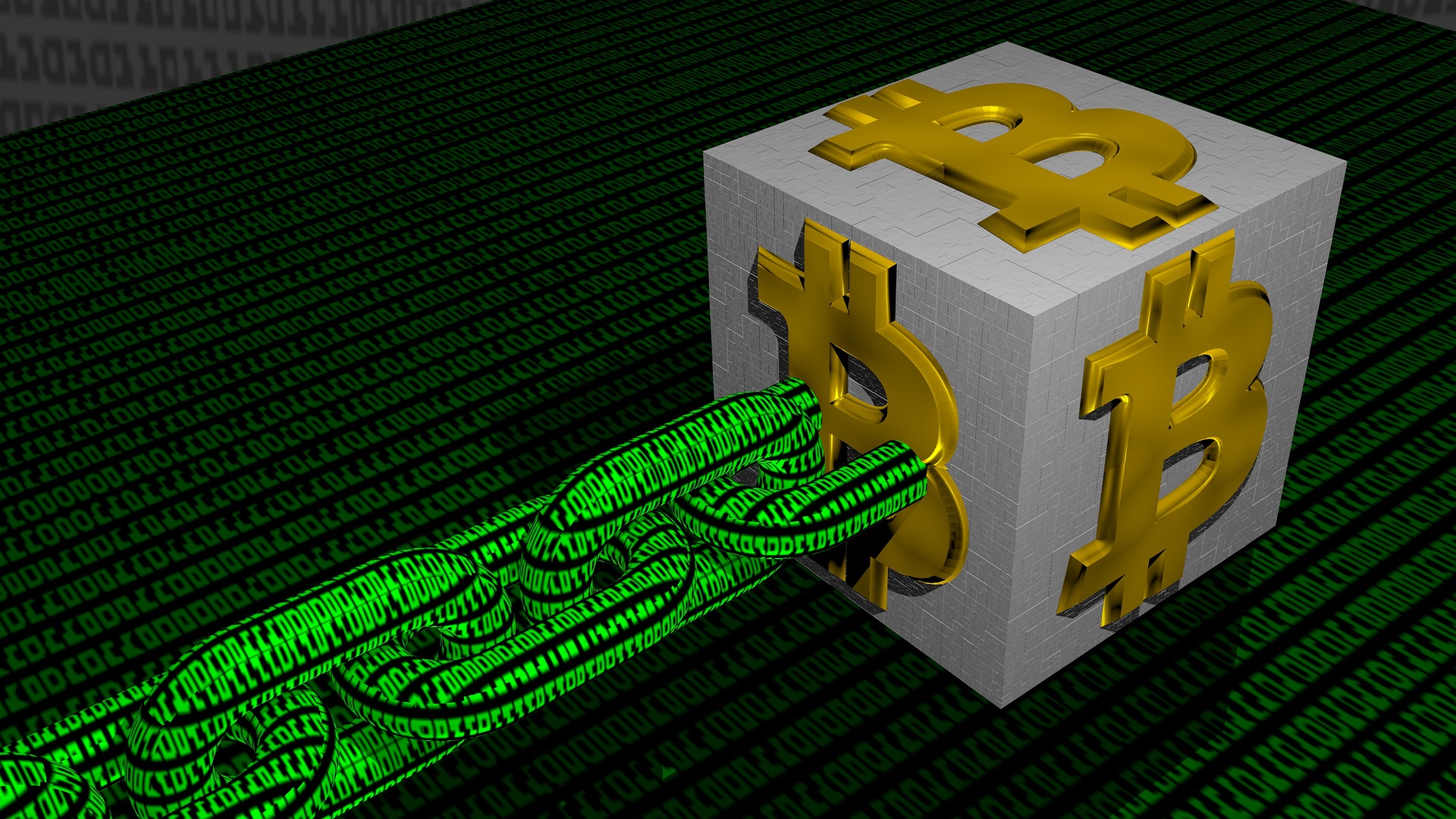 Because of Bitcoin's scalability issue, as the network expands, it becomes increasingly difficult to control. Additionally, the network becomes slower as more users are added, compounding the scalability issue. The Lightning Network, which accelerates Bitcoin transactions, was created to address this issue.

A second-layer system called The Lightning Network was created to make large-scale micropayments possible (and in doing so bring bitcoin back to one of its original intentions as a peer-to-peer payment network.) The network allows the bitcoin protocol to decongest and lower related transaction fees by enabling off-chain bitcoin transactions. Additionally, different parties can communicate with one another without requiring the approval of specific nodes or a centralized body. As a result, transaction costs are greatly decreased, and a network for decentralized interactions is created.

The Lightning Network was quietly gaining popularity last year as increasing Bitcoin prices dominated the news. The quantity of bitcoin that has been locked into the Lightning Network may be used to gauge its effectiveness. By locking bitcoin for the network, a payment channel may be opened by either the product's buyer or seller. The recipient is allowed to submit invoices to the sender after the bitcoin is locked in. Locked bitcoin must be regularly delivered to the network if it is necessary to maintain the channel open.

The advantages of the Lightning Network are especially important in developing nations with economies that heavily rely on remittances and the US currency. According to the World Back, El Salvador's personal remittances reached over $6 billion in 2020, accounting for 24% of its GDP. One of the highest ratios ever recorded. Given the cheap cost and quick asset transfers offered by blockchain technology, the payments sector is poised to be disrupted, despite the fact that traditional money transfer businesses are renowned for charging excessive fees and have dominated the remittance market. El Salvador's decision to accept Bitcoin as legal cash and the introduction of the Lightning Network to its populace show how this may function.

Major businesses like McDonald's and Starbucks are utilizing the technology to make it easier for people to pay with bitcoin for regular transactions like a cup of coffee. The Lightning Network, according to Jack Mallers, CEO of Strike, is the finest financial network in human history since it is open and will change the world more quickly than anybody anticipates. Free networks triumph.

The Lightning Network is not the only way that Bitcoin has the potential to upend the established payments sector. With Bitfinex Pay, we have developed a simple and seamless method for online retailers to accept cryptocurrency payments. As more customers get accustomed to paying for products and services with digital tokens, Bitfinex Pay makes it simple for merchants to support crypto payments. Additionally, Bitfinex Pay offers a seamless payment experience that tackles Bitcoin's issues with volatility, scalability, and speed. It can take Tether tokens (USDT) and Lightning Network BTC (LN-BTC). Additionally, a new function called auto convert lets businesses change Bitcoin, Ethereum, Avalanche (AVAX), Dogecoin (DOGE), Litecoin (LTC), Polygon (MATIC), and Solana (SOL) into USDT instantly, eliminating the risk of volatility. For instance, a business that chooses to automatically convert BTC to USDT will immediately convert the funds it receives into the stablecoin through a market order sent to the business' exchange wallet.

We don't yet know how long the present bear market will persist. Bitcoin is now operating as a growing technology stock since it is still a young technology. There may yet be some challenges ahead even as central banks are prepared to increase interest rates and reverse monetary policies that have been so supportive for so-called risk assets. Nevertheless, the fundamental technology of bitcoin and the wider digital token economy continues to advance at a dizzying speed, regardless of the price. This year, it will be interesting to monitor the developments of the Lightning Network and bitcoin payments.